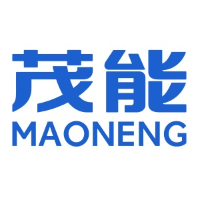 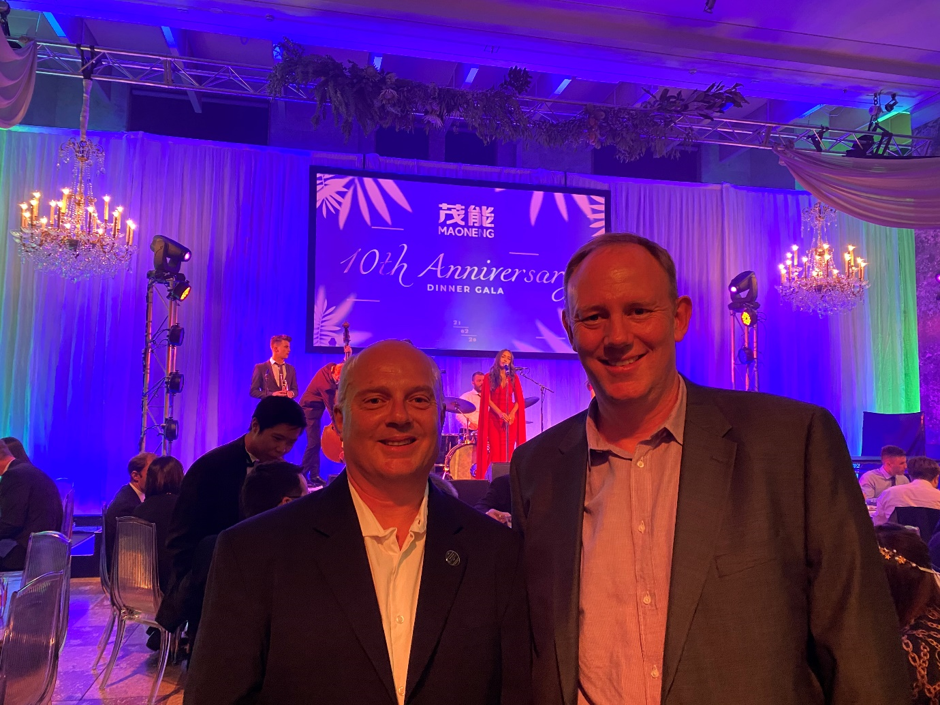 Gavin and Mike joined 200+ other invitees to celebrate Maoneng’s 10th Anniversary celebration. Coronium was touched to get a special mention as one of the early contributors to their ultimate success - our key involvement in their first project, the Mugga Lane Solar Farm in the ACT. Together, we broke down barriers and completed one of the largest utility solar projects in Australia at that time.

Coronium provided Solar Expert Advisory and Consultancy services to New Energy Solar during the construction and commissioning phases of the 87MW Beryl Solar Farm to help ensure the project was completed on time and to the highest quality standards.

Coronium is proud to have supported both Tonga Power Ltd and the Asian Development Bank’s Pacific Private Sector Development Initiative (PSDI) in reaching an executed Power Purchase Agreement for a 6MW solar farm which will be the largest solar plant in the south Pacific.

Coronium is continuing to provide specialist solar and transaction advice including: 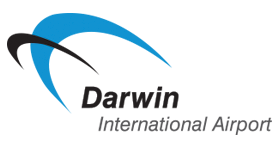 Darwin’s airport will be flying on solar power by early next year, when Australia’s biggest private solar farm is switched on.

Work has started on the project after a tender was awarded to national engineering and construction services company UGL to design, deliver and install a large solar farm on airport land.

Leg-up for those needing a hand 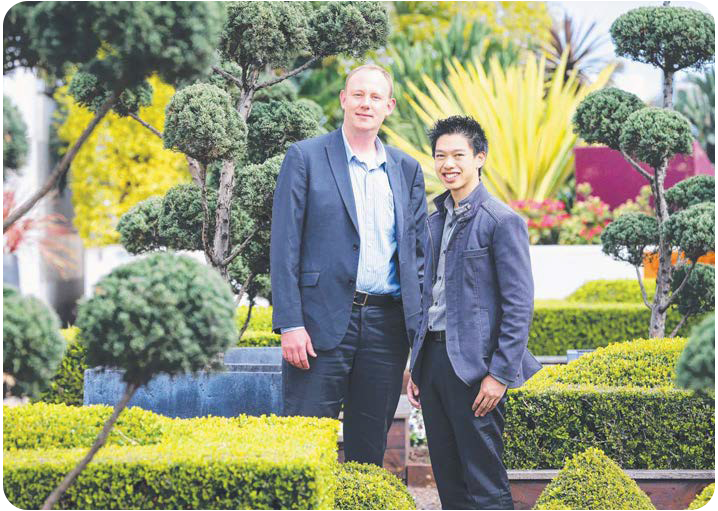 SANG Bui recently graduated with a degree in solar engineering - a feat the son of a Vietnamese refugee said would not have been possible without mentor and friend Gavin Street.

Some of our Clients